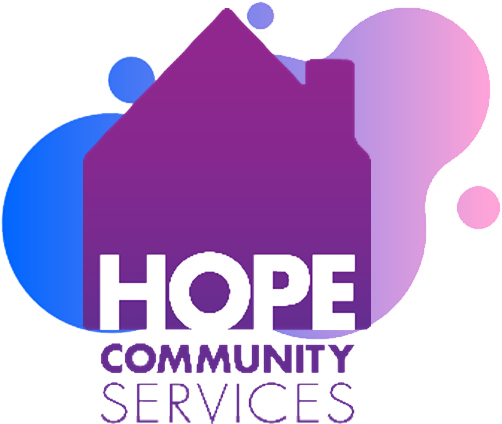 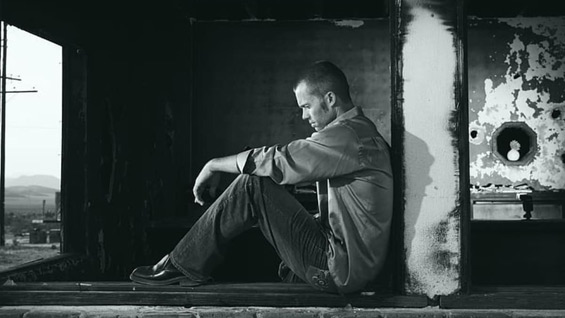 Before becoming homeless, John* lived a normal life with two children, a house and a good job- but after hitting hard times, a perfect storm of events left him homeless with nowhere to go.

“A few things went wrong and that was all it took. I was injured in a car accident, and to cope with things I started using drugs. I’ve struggled with substance misuse since I was a teenager but have managed to stop on my own before. When I started using again, I began hiding my issues from my family because I wanted things to be stable for my children.”

When John’s relationship broke down, he had to leave his family home. He spent a while sofa-surfing, staying with friends and family. He didn’t stay for long- “I didn’t want to be a burden. After a while I resorted to sleeping rough because I didn’t feel I could keep asking to stay with people.”

John started sleeping rough wherever he could. “One night, I slept in a toilet block. That was the night I thought I was going to freeze to death.

“When I was homeless, I felt invisible. No one paid any attention to me or even acknowledged my existence. At the same time, I felt very aware of my homelessness, like people would notice and would think there was something wrong with me. It was strange.”

Eventually a friend recommended John to Hope House. Support workers at Hope provided him with somewhere safe to stay, and together they worked to get his life back on track. He enrolled himself in a substance misuse programme and is now clean.

“Thanks to Hope I’m in a much better place physically and mentally, but there’s still a long way to go.”

John misses his children and the normality of family life. “I really miss seeing my kids. It’s very hard not being at home with them- and it’s hard knowing that a few things went wrong and I ended up here. I hope that at some point in the future, I’ll be able to get a flat so I can be with my kids again.”